BEST MATH APPS FOR THE IPAD

Every year I survey students to find out their favorite apps and websites.  This helps me know which iPad apps to install on the classroom iPads and which ones are student-tested and approved.  I like to use the webapp ThingLink to make quit clickable images for the apps so they are easy to find and share. Here are some of our favorites that have stood the test of time in math! 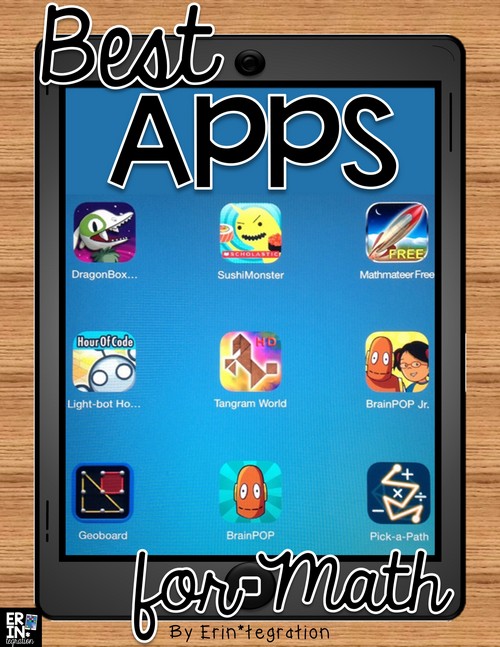 We used the free app ThingLink to create an interactive image of our favorite math apps on the iPad.

Find out students’ favorite math apps on the iPad

First I surveyed the class on Google Forms to find out which apps were the most popular.  After tallying the votes, I grouped the top apps together and took a screen shot on the iPad.  Touch the image to see the links to the various apps. 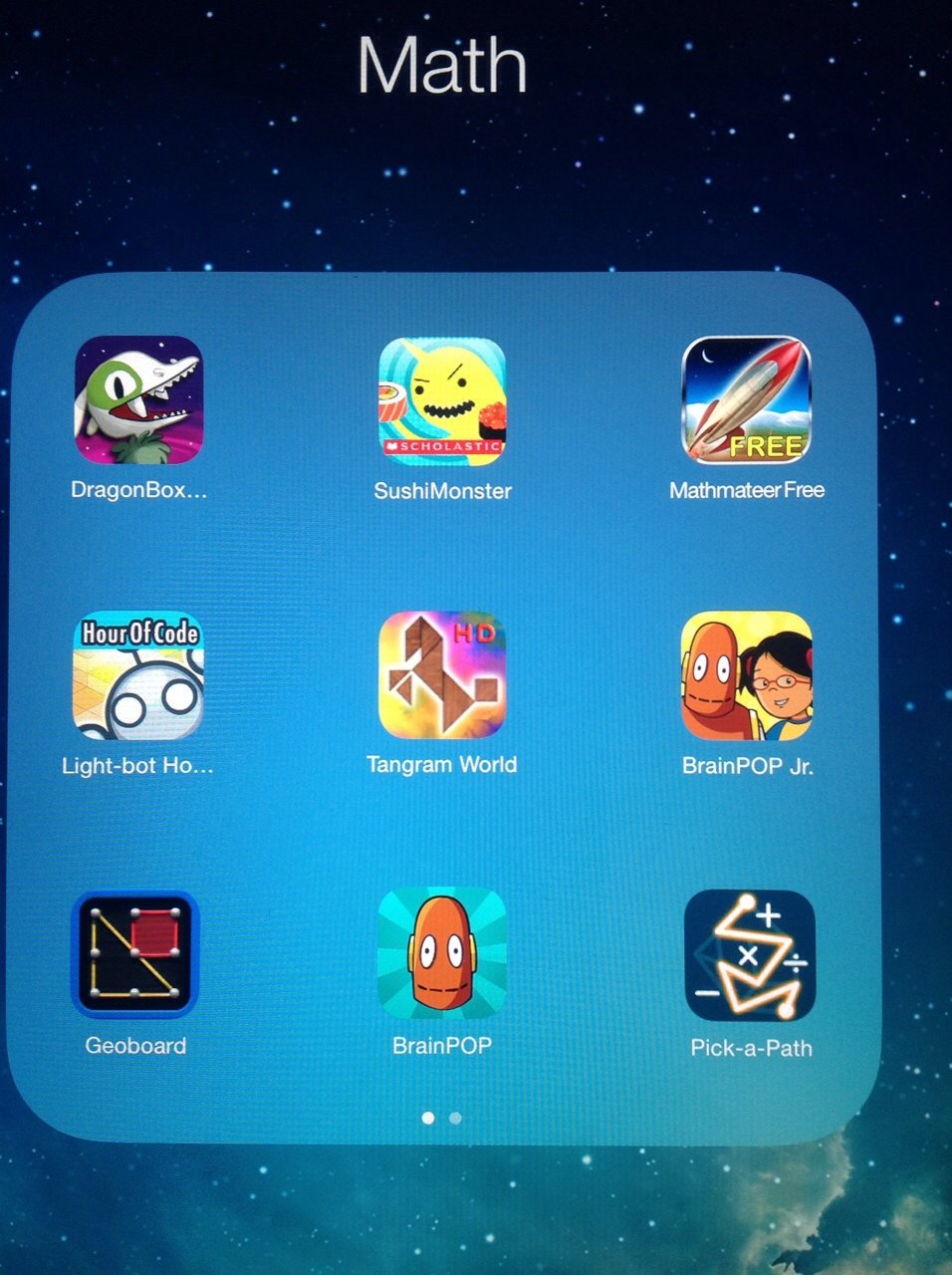 I opened the ThingLink app and upload the screenshot.  Then I could create links about each app to direct viewers to the App store.  We were able to easily share the link to our ThingLink on Twitter and email.

The app was straightforward with simple menus.  Similar to the Pic-collage app, almost all editing options were accessible by touching on the screen.  In addition to links, you can link photo, text, and video to your images.  Another idea for using this app would be for students to create interactive postcards of a historical scene, setting in a story, or place of interest.

Thinglink does require an email address – so if you have not yet made that free class email address on gmail that you don’t mind sharing with students, now is the time to do it!

So far we continue and love these math apps even several years later.  There are definitely more math apps that have topped the lists in recent years as well that I will be sharing as well!  What math apps do your students love?