PERSUASIVE WRITING ON THE IPAD WITH TELLAGAMI

I’m sharing how we used the free app Tellagami Edu to create short videos to go with our persuasive writing pieces.  Students were able to plan, set up, record, save, and present their videos independently, making Tellagami one my favorite iPad apps in the classroom. 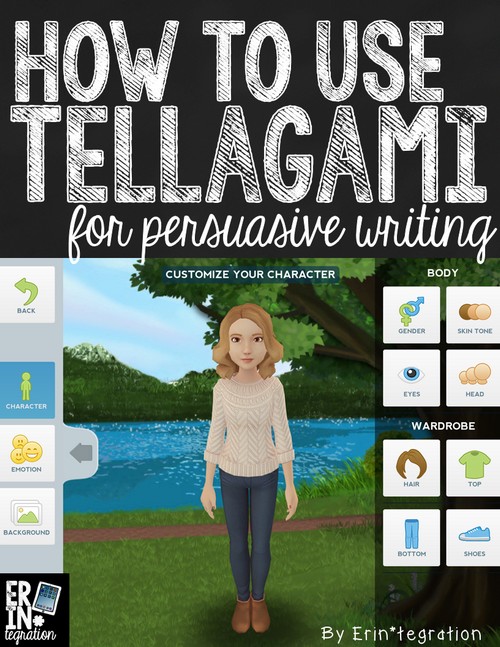 This week we used Tellagami to deliver our persuasive writing pieces. Tellagami is a free app that lets users create and share a short video called a “Gami.” 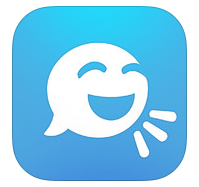 Gami’s feature a user-created avatar with a backdrop that can be selected in the app or uploaded from the camera roll. 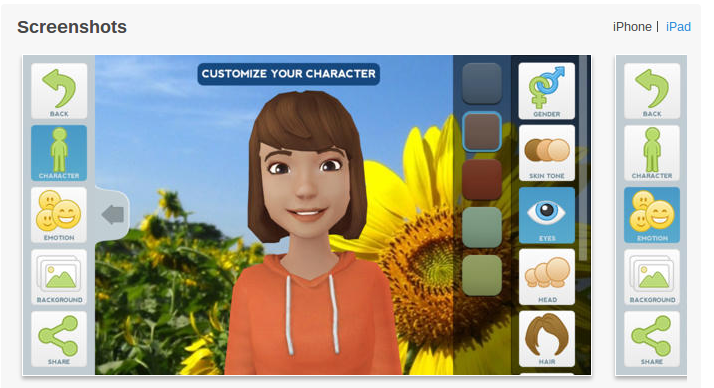 Students first had to write a persuasive piece.  Our topic was convincing a parent to take the family to a special place of choice.  Students then searched for a picture of the special place on Google Images and saved it to the camera roll.

We opened Tellagami and students created an avatar.  They uploaded the picture of their special place as the background then recorded themselves reading their speeches into the app.  Tellagami animates the avatar during playback.

Since the free version of Tellagami only records 30 seconds of audio, students had to record their speeches in sections.  They had to save each section separately to the camera roll.

We then spliced the various 30 second clips together in iMovie.  I had to edit off the “Tellagmi” logo at the end of the first clip so the transition between clips would be more seemless.  This was a bit tedious since we used my iPad instead of the class set – so I was the resident editor.  After doing a few, I hit a groove and was able to crank out a finished video in about 3-5 minutes.

Purchasing Tellagami Edu would avoid this issue since the paid app allows for unlimited video recording.  It also featuring more outfits and backgrounds.

Tellagami does not allow for Gami’s to be saved to an account.  So students could not save and re-edit later.  However, students took the iPad one at a time into our “recording studio,” i.e. the usually-empty stairway near our classroom to record.  I had them do all of the recording first before involving iMovie. Since students were reading from their well-rehearsed drafts, this did not take as long as I thought.

Check out a sample:

The benefits of using Tellagami during writing

Despite the setbacks, the benefits to using Tellagami were twofold.  First students were incredibly motivated to complete their drafts and spoke passionately about their subjects. Since nerves did not get in the way, students were able to deliver their speeches with enthusiasm.

Secondly, Tellagami also offers the option of inputting text for the avatar to read aloud.  Students can chose a voice from several male and female options. This made the app accessible to students of all abilities and comfort levels.

Tellagami offers several ways to share Gami’s.  We opted to save ours to the camera roll so we could splice shorter clips together.  This also allowed us to use Aurasma to link our Gami’s to a trigger image of the special place.

Interested in having your students use Tellagami independently for additional Common Core aligned projects? My Tellagami unwrAPPed pack features 6 complete projects using the app and visual step-by-step directions plus graphic organizers for completing the activities: 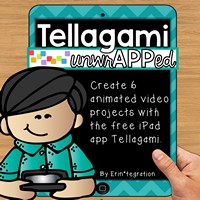